The founder started as a programmer. He always knew he wanted to be a programmer. Used to work in gaming after his engineering degree. He used to work for Sony doing games programming (worked on Wipeout), post ps2,3. Small studio in a big company = great fun.

He won programmer of the year and was technical director. 2008-2009 he ended up in the group deciding how the playstation network would work (he was one of 15 doing this).

Then in 2009 two top guys left playstation and he decided to leave. March 2010 he started Damibu. He knew a lot about team management, IP and programming. However, he knew nothing about business, finance so he had to transform himself into a business person. 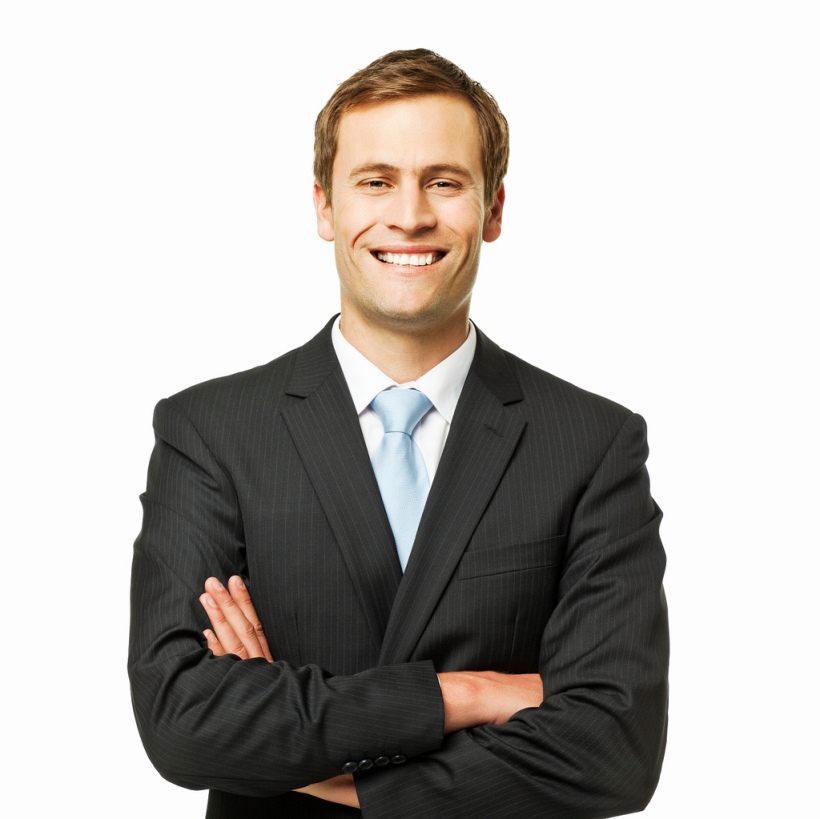 Half businessman, half hacker.

We all have a worldview. 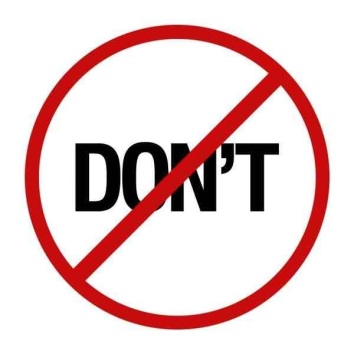 Don’t assume they don’t understand or come in telling them your wrong. Don’t ‘Do Business’ – people by from people not necessarily the best solution.

Do – do procurement and economics. Do Ask questions.

Do network – show your face, do plan – they use tender direct to try and find the right projects (obtain as much information from others as you can. Look at other companies and see how they got there.) Work backwards.