Can be either overt or obscure. Accounts for up to 5% of GI bleeding (the vast majority can be found either on gastroscopy or colonoscopy.

This bleeding jet from a duelafoy is obvious, but sometimes the causes of GI bleeding can be hard to spot at endoscopy. 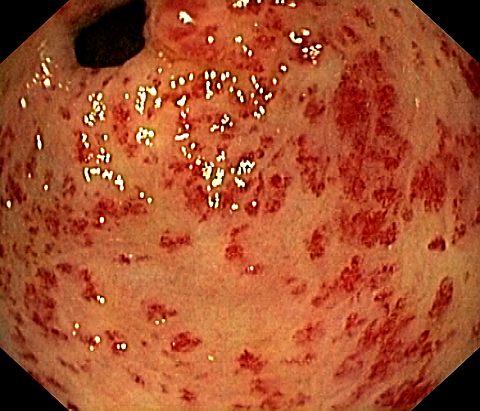 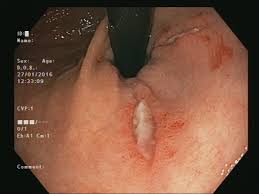 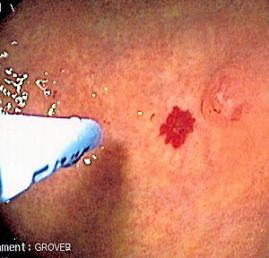 These are some of the more difficult causes to spot. Once these have been excluded in the foregut and colon one needs to start thinking about the small bowel.

Causes here can include:

Capsule retention is an issue (but rare). This technology has revolutionised imaging of the small bowel. 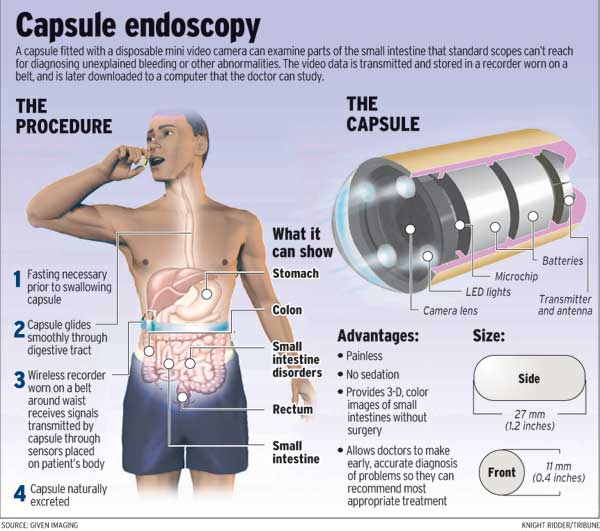 Enteroscopy can be done with either a longer scope or a single/double baloon, or spiral enteroscopy. It is hard work and best done under a general anaesthetic as the procedure can take a long time to complete. 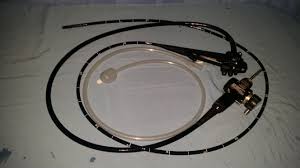 Red cell scan tends to be reserved as a second/third line test as it is not as good as the other tests above.

If CT angiography fails then virtual capsule endoscopy should be performed within 10 to 14 days.

Following that the recommendation is device assisted enteroscopy. CT enterocylsis would probably be the second line option.

If the capsule is negative in the first instance normally one would try to manage the condition conservatively. If that failed then normally repeating the capsule endoscopy would be the next best option.

Sometimes bleeds cannot be treated endoscopically ie. ++ angioectasia throughout the small bowel. In these cases it is better to think about medical management with tranexamic acid/thalidomide etc.